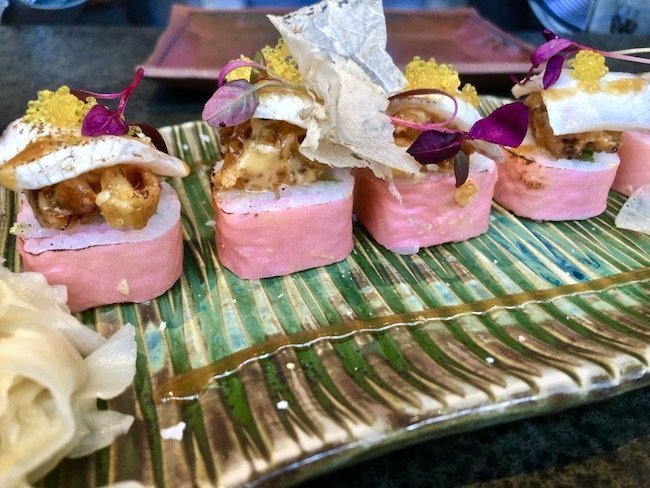 What I like the most about many London restaurants is that it’s not just about food but about proper “experiences”.

By cool restaurants, I mean venues where everything is special: architecture, design, colors, music, lights.

Sometimes, in the same place, there are different areas, one different from the other, such as in the Sketch that I described here.

Sometimes the same restaurant has different locations, but they are all different.

Decimo at The Standard Hotel

The Standard, as everybody knows, is the iconic Hotel in Manhattan created by Andrè Balazs.

It’s one of the first hotels with the concept of a creative and artistic place that always keeps an eye on what’s going on in the artistic and musical scene in town.

The standard is not just a fashionable place, it is the kind of place that creates trends.

The standard is in all the most trendy cities (Miami, Los Angeles, New York, etc.) And, a few weeks ago, it finally opened its London branch, with one of the coolest opening parties of the season.

Speaking about cuisine, obviously, The Standard offers a lot.

There are two restaurants: Isla and Decimo, plus the Double Standard Lounge bar.

Decimo is the restaurant of the Michelin starred chef Peter Sanchez Iglesias who proposes a Spanish and Mexican cuisine mixed and revisited in a modern key.

If you book at Decimo, don’t forget to stop by for a drink at the bar next to the restaurant.

Access is via a red lift that leads you to the tenth floor, where the restaurant is all surrounded by windows with a view.

The atmosphere of this place is really cool typical of The Standard: music is DJ set, drinks are fabulous, interiors vaguely inspired by the seventies; the cuisine is tapas-style but with a touch of creativity.

It is not unusual to meet celebrities from the world of sport and entertainment.

SushiSamba has two restaurants in London: the first one, open a long time ago, in the City, inside the Heron Tower, with an amazing view of London skyline, which I described in this post.

And the second one, recently opened in Covent Garden, that I describe to you here.

What I like the most about SushiSamba Covent Garden is the location.

It’s in the heart of Covent Garden, in the wonderful square in the lower part of the covered market, opposite the entrance of the Royal Opera House.

It’s at the top, in the upper part of the Market building, and has a terrace where you can enjoy an unusual perspective of Covent Garden and of its vibrant daytime and evening life.

The restaurant is full of colors and has an open kitchen; if you are lucky enough to have a table in front of the kitchen you can watch the chef like in a show cooking.

The SushiSamba cuisine is a Brazilian Japanese Peruvian fusion, the menu is seasonal and often takes inspiration from events taking place in the city.

Here you can see some dishes from the spring menu, created in the spring season when the city is in bloom and full of flower-themed events.

Coya is a very trendy Peruvian restaurant in London, which has two locations, one in Mayfair and one in the City.

What you see here is the one in the City of London, Coya Angel Court, very popular for its strategic position in the business world.

Here too there is an open kitchen located in the first room.

The design is very modern and sophisticated, the Peruvian cuisine is very tasty and the ceviche is delicious.

The bar is very cool (try Pisco Sour) and the music is nice.

Special events or parties are often organized, have a look at the website by clicking here to see what’s on.

Did you like to explore these restaurants with me? If you want to read more about cool restaurants in London check this blog post. 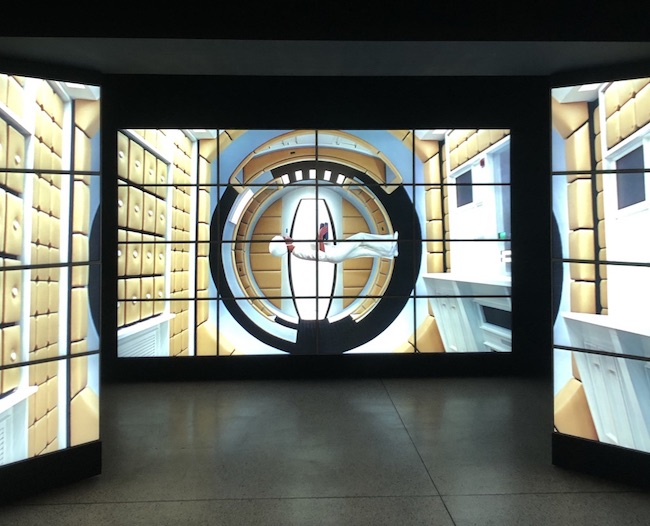 Stanley Kubrick The Exhibition 2019 at The Design Museum in London 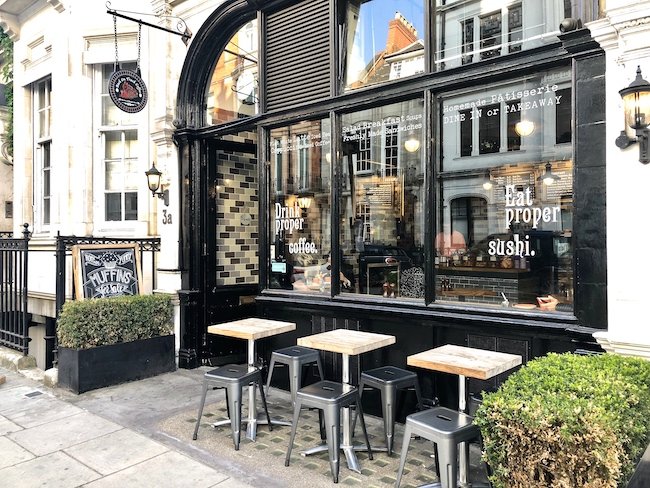 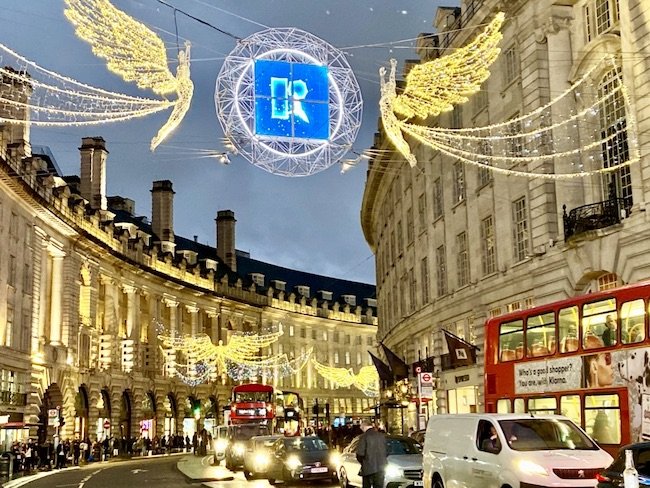 5 Christmas Things to do in London 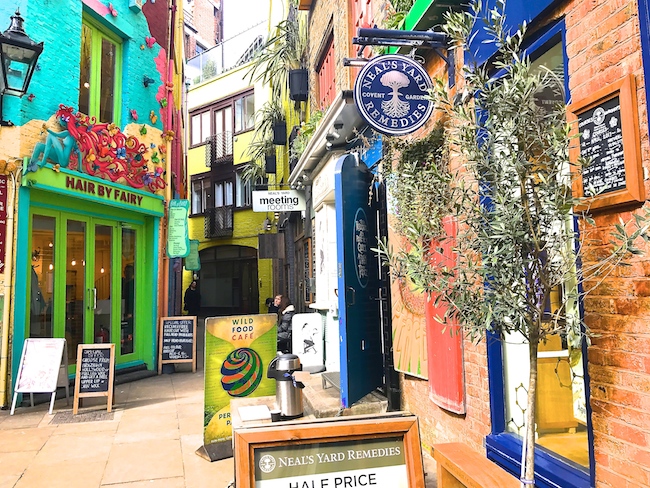 10 Streets you shouldn’t miss in London