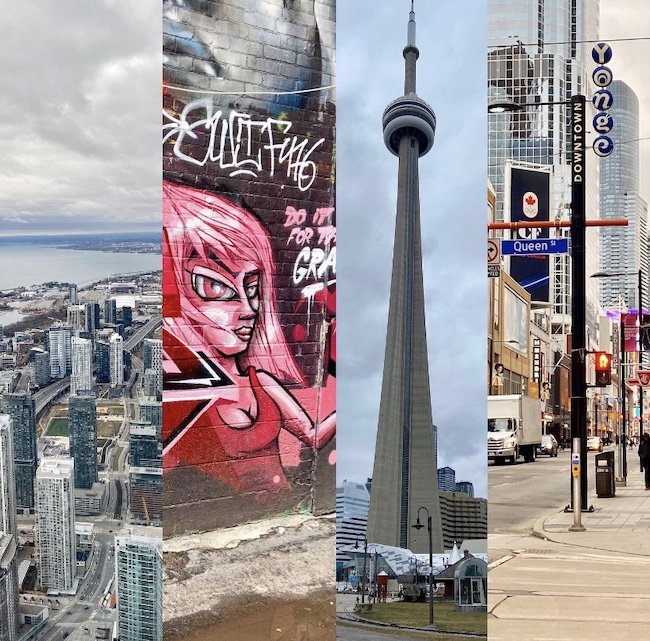 We had an unexpected stopover in Toronto on our way back from the Caribbean during our Christmas holidays.

Our return flight from Turks and Caicos in the Caribbean was delayed due to bad weather conditions on Canada and so when we arrived in Toronto we found that our return flight to London had already taken off.
The airline automatically provided us with seats for the next useful flight to London the following day, as well as a hotel room for one night.
The only problem was that, coming from the Caribbean, where the temperature was around thirty Celsius degrees with the intention of spend at the airport just the time for the connection, our travel clothes included t-shirts and shorts, while in Toronto the temperature was zero Celsius degrees and it was snowing.
Which may not have been a problem if we had had our luggage back, but in these cases the suitcases are considered to be in transit and remain in storage waiting to be loaded onto the new flight.

In short, after numerous requests and waits, around midnight we managed to recover our luggage and we headed to our hotel at the airport, with the intention of taking advantage of the next day to visit the city.

I have been before to Canada in the Lake Ontario area, during my honeymoon “on the road”.

We got married in October many years ago, during the period called Indian Summer, which is that time of year in the fall when it is usually inexplicably hot in North America and all the woods are colored in orange, yellow and red.
At that time, we had left New York for a road trip through Maine and Vermont, we had reached the Niagara Falls and then made the whole tour around Lake Ontario, visiting Toronto, Ottawa, Montreal.
After that trip I had never returned to this part of Canada.
I didn’t have a great memory of Toronto, but I found the city very different, with a nice artistic and cultural vibe (at least it was my feeling hanging around in twenty-four hours).

Here is what we managed to do in our fast tour, so you can take inspiration if you happen to miss a coincidence in these parts (or by planning the stopover on purpose).

Our first stop was the iconic CN Tower which is located in downtown Toronto and has a very nice observatory from where you can enjoy a stunning view of the city.

The observatory is on two levels; both levels are circular and allow you to enjoy a 360-degree view of the city.

The first level is larger and also contains a restaurant; the most suggestive part of it is the one that allows a view of Lake Ontario.
The lake is really large and almost looks like a sea seen from here.

To access the second level, even higher, you need to take another lift. Space here is however limited and after a short tour, you go down immediately.

In my opinion, however, it is worth the visit because it allows you to get a more complete idea of ​​the city from that perspective.

The area around the CN Tower is also nice, there is a small park with old renovated trains and you can take nice pictures of downtown skyscrapers with the small train station in front of you.

Not far from the CN Tower, let’s say fifteen minutes on foot, you can reach the very best Toronto downtown, i.e. a commercial area around Yonge-Dundas Square, with bright lights and shopping streets.
We made just a quick tour here because it started to snow.
What is special about Toronto is that, due to the cold temperatures and the climate of Canada, there is a sort of underground city, made up of malls and internal galleries full of shops, restaurants, cafes where you can take refuge waiting for the weather to improve.

Finally, by taxi, we reached the area (however not far away) of Graffity Alley, where there are a series of small alleys full of graffiti.

This is the place to be for Street Art in Toronto.

The area is not large, but the Graffiti are really beautiful and the atmosphere reminds me of Shoreditch in London.
This is what we managed to do during our twenty-four hour stopover.
It’s just a flash, but the city seems interesting and surely there are many other things to discover.
Did you enjoy visiting Toronto with me?
If you want to read about another beautiful city in North America, close to the border with Canada on the opposite (West) coast, take a look at this post where I tell you about Seattle. 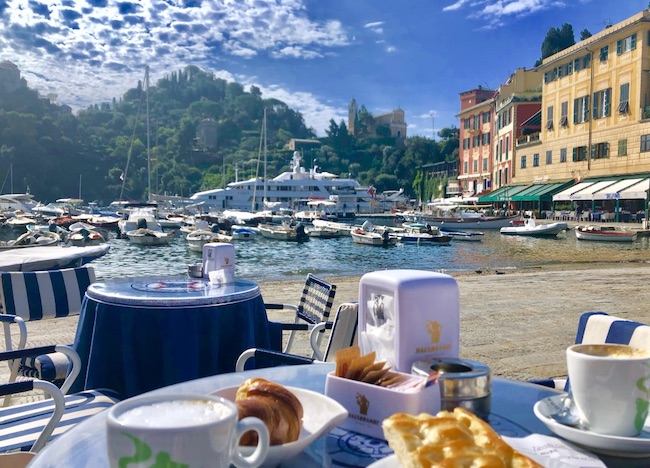 3 Enchanting Places in the Ligurian Riviera 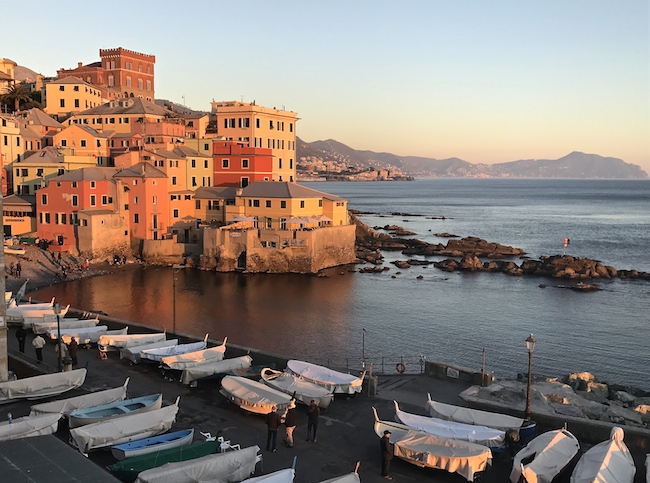 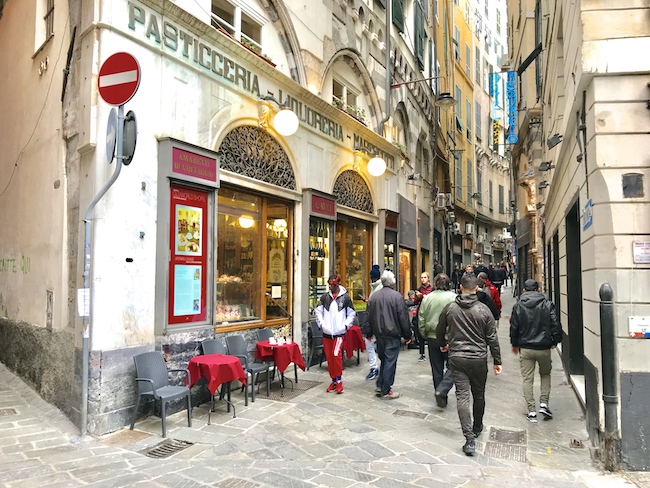 My interview with Lucia, blogger at Stupisciti a Genova